The launch of a new vehicle – particularly one that has gone through a massive redesign – is a big deal to automotive junkies everywhere. The hospitality event for a major luxury vehicle launch had to balance suspense, style, and entertainment in an evening that reflected an older, upscale clientele.

Big reveals are hard to keep under wraps. And traditionally, in the automotive industry, those wraps are oversized pieces of silk. When it came down to promoting this new vehicle, we had to position luxury to its target market while maintaining an economical budget.

An event such as this requires several things behind the scenes:

They say booze makes any party. But when hosting an event for an automotive brand, it’s a responsibility that has to be taken very seriously. As such, the inspiration of the new vehicle’s clean lines and sophisticated design provided the inspiration for a modern, minimalist reception.

From the teaser invitation to the arrival at valet, guests were excited for the big reveal. The event was promoted to existing customers and prospects and featured a wide array of gourmet food and an open bar. Though the corporate office of a major automotive manufacturer would handle the multimedia and “reveal” script, we put added luxe details like iced shot glasses and calla lilies encased in blocks of ice. Guests were treated to a stylish eco-green shopping bag with videos and branded treats to take home.

After the big reveal, a special appearance took guests by surprise. Professional opera singer, soprano Ambur Braid, was in attendance at the event and masquerading as a guest. As momentum started to shift, she emerged from the crowd and entertained guests with a beautiful acoustic performance back dropped by the sophisticated vehicles. As she faded into the crowd with the last note from her powerful voice, a DJ took over and kept the energy of the party up.

While a car dealership may not be your first pick for a fun night out, building on the mystique of brands is a great way to extend the customer’s experience. The success of this event was rooted in multiple points of contact, including email and traditional postal mail, as well as personal phone calls to VIPs. Matching the look and feel of the new vehicle model to the persona of its target market produced a strategically crafted event that delighted partygoers well past the “dine and dash” point. 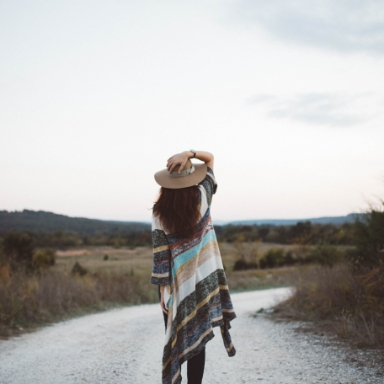 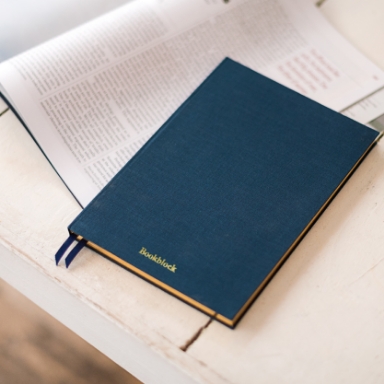 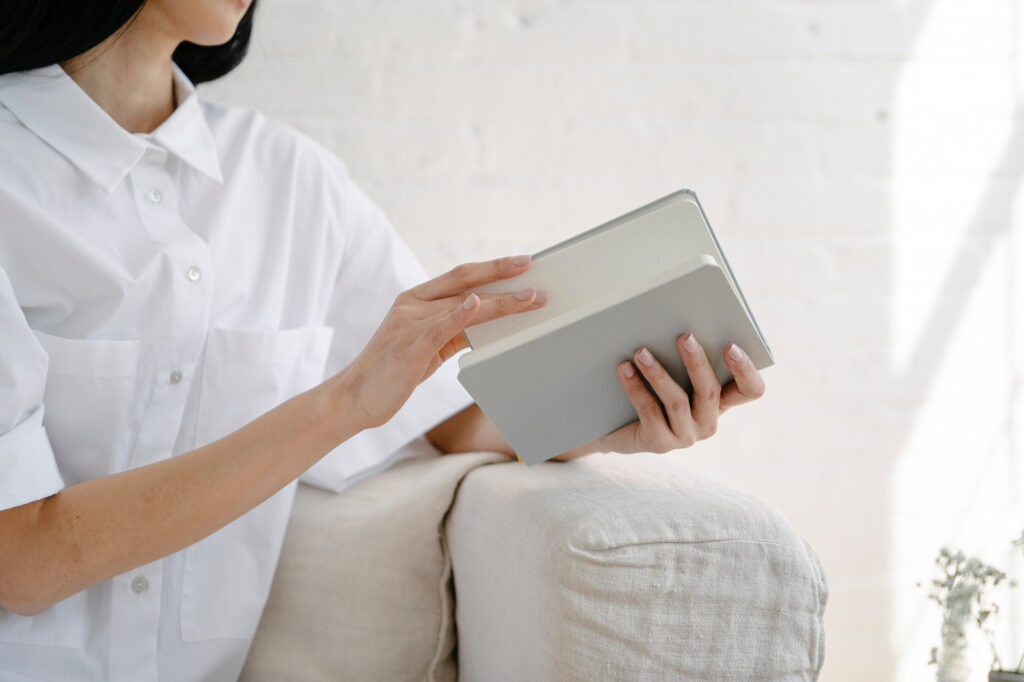 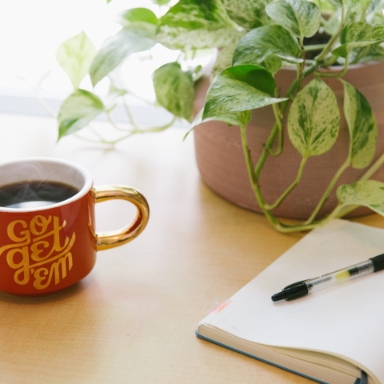 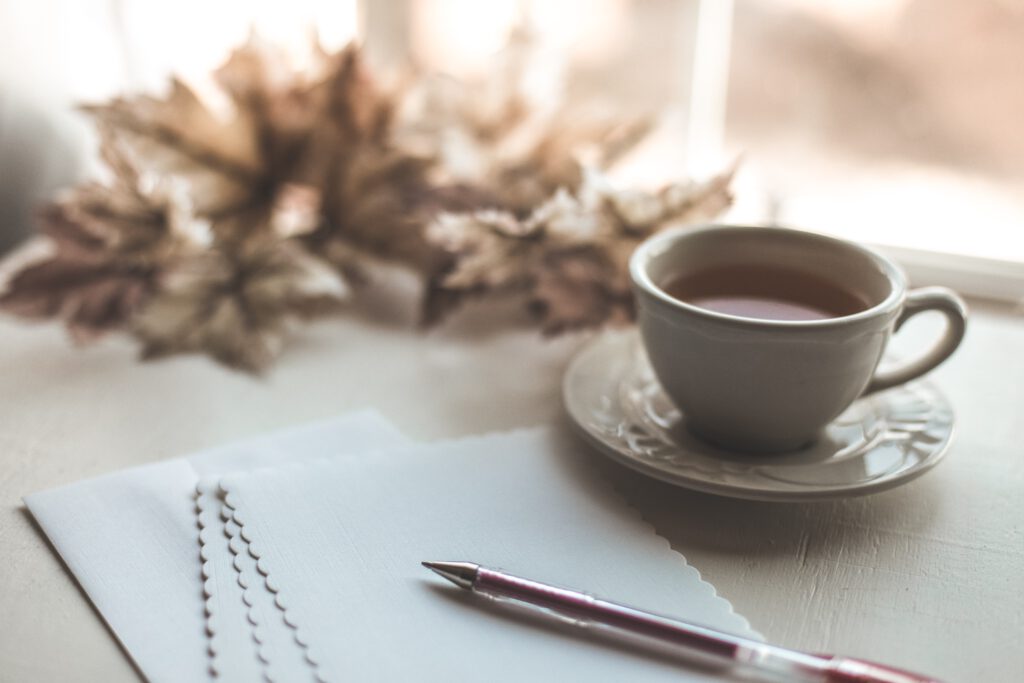